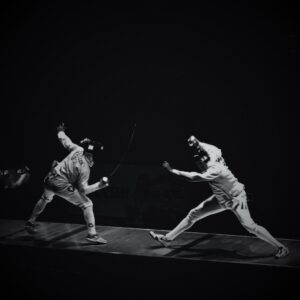 In Florida, a divorce action begins when one spouse files a divorce petition asking the court to dissolve his or her marriage. The divorce petition must include, among other things, grounds on which the petitioner is basing his or her request for dissolution of the marriage. Decades ago, if a spouse would not consent to a divorce, a divorce petition had to state a specific act that the non-filing spouse had committed that justified the divorce, such as adultery or abandonment. In 1971, however, Florida became a no-fault divorce state, removing the requirement of proof of fault.

Today, a Florida divorce petition need only state one of two grounds: 1) the marriage is irretrievably broken; OR 2) mental incapacity of the non-filing spouse. The vast majority of divorce petitions filed in Florida assert “irretrievable breakdown of the marriage” as the grounds for divorce, which generally means that the spouses just don’t get along anymore.

How Is Child Support Calculated In Florida?

Can I File For Divorce In Florida?